If religion makes you happy, should you automatically discard it, just because you don’t actually believe? My answer would be: not necessarily. Religions serve a purpose. They can knit communities together, form and consolidate a moral code, and inhibit some of the more destructive behaviours of certain individuals. This is not to say that religion is incapable of dividing communities, undermining an individual’s moral code, and indulging destructive behaviours.

The human predisposition to religion is shown through its universality. Study any society, from any part of the planet, and you’ll find a religion present. But for individuals, perhaps the most important role religion plays is in addressing concerns about death. The idea that loved ones simply cease to exist is, frankly, difficult to process. The idea that they live in the clouds, playing volleyball, drinking fanta and enjoying a life of eternal bliss is far more comforting.

The hard atheist notion that we have only this life, and we should make the most of it represents good advice, but offers little comfort for someone on their deathbed, or mourning the loss of a loved one. It also runs against human nature, and more specifically, the thing that makes us human: the ability to contemplate questions beyond our immediate understanding. The inclination to speculate.

But here’s the thing, we need not choose between the cold materialism of hard atheists like Richard Dawkins (there is only what we can observe empirically) and religious doctrine that requires the individual to sacrifice their moral agency. There is no overwhelmingly powerful scientific hypothesis I know of that discounts the possibility of an afterlife.

In fact, I would go further and say that given what we know of energy, that it can be transferred, but never destroyed (first law of thermodynamics), and the similarity between consciousness and energy, it seems likely that our consciousness persists beyond the destruction of our body.

So cherry pick the best of what religion has to offer us. Celebrate Christmas (ideally by reconginsing that the vast majority of traditions were appropriated from pagan cultures). Picture loved ones exisiting happily in a place free from pain and suffering. Express and share your gratitude for things in your life that bring you joy. Even if you don’t accept the religious beliefs of your culture, you can do these things without sacrificing your integrity.

Just don’t give up your moral agency. Because when you believe something is right or wrong simply because a book, document, or authority figure tells you, that’s when you get the crusades, and the execution of homosexuals, and people blowing themselves up in crowded market places.

Author of the new thriller, Book of Yeshua. View all posts by Francis Chapman

2 thoughts on “Happiness without religion” 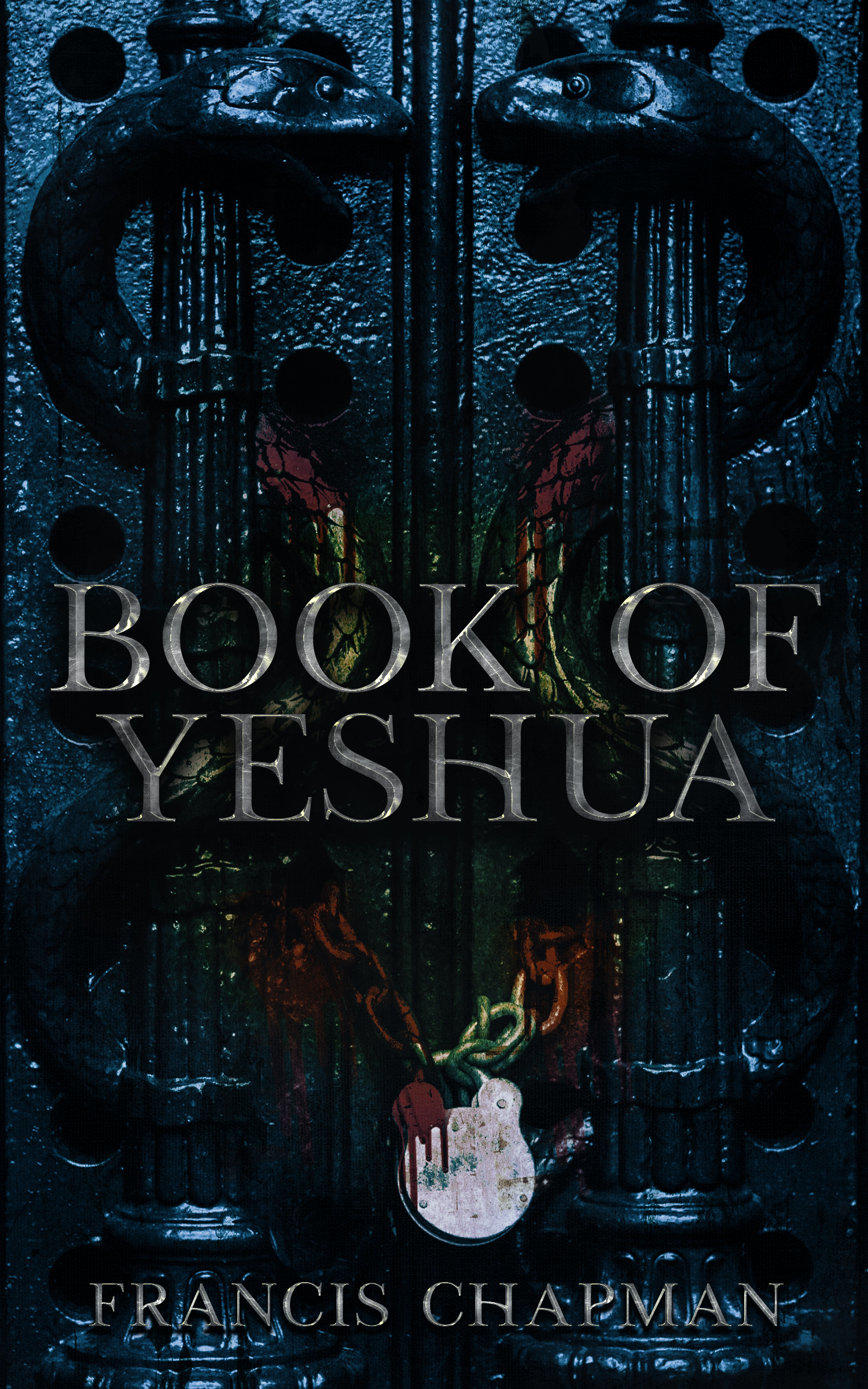